Defund the war on drugs

Before we begin Week 5 of my Tiger Law course on “Civil & Criminal Cases” or return to my extended review of Tyler Cowen’s Love Letter to Big Business, I want to take a time out and make a personal observation about the nationwide George Floyd protests and to my friends in the BLM movement generally. Specifically, I want to say this: The slogan “defund the police” is counter-productive. Why? Because we need someone to put violent criminals and sex offenders in jail, and that someone is the police. So, instead of “defunding the police” writ large, let’s defund the war on drugs, or at the very least, let’s return to our nation’s founding principles (#federalism) and leave it to each State to enact or repeal its own drug laws without federal interference. Am I wrong? Change my mind!

Postscript: While we’re at it, let’s defund “electronic license plate” readers (an obscene invasion of privacy) and abolish the pernicious “qualified immunity” doctrine as well! 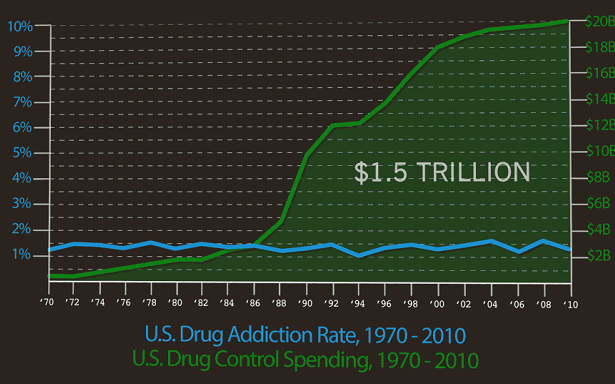 Source: Serena Dai (via The Atlantic)

2 Responses to Defund the war on drugs