Update (1:17 pm): Since this post is dedicated to my colleague and friend Orlando I. Martinez-Garcia, I have added a picture of Orlando and I below the fold. (Orlando is on the left.)

I wrote about my transition into academia, including my sustained study of Roman Law, in my previous post in this series; today, I will write about my close friendship with Orlando Martinez Garcia, who began teaching full-time at the PUCPR law school in the fall of 2000 or 2001. Little did I suspect at the time that this new colleague would exert such a large influence on my intellectual life, for Orlando and I were complete opposites in many ways. I was quiet and shy, a lone wolf, while Orlando was always gregarious and outgoing, the life of the party. I was a meticulous planner, like a general preparing for battle. Orlando, by contrast, had a hurried-air about him; his personal credo was to “go with the flow.” At the same time, Orlando’s clothes and appearance were always impeccable (suit and tie), while I usually wore casual clothes, like cargo shorts and tennis shoes, and shaved only every other week.

Nevertheless, despite our outward differences and differing temperaments, I was won over by Orlando’s magnanimous personality, his can-do spirit, and his sincere and unpretentious demeanor. We soon became close friends, sharing a residence across the street from the law school, and we would often stay up late at night to discuss ideas, the crazier and more far-fetched the idea the better! One evening, for example, after dinner at our favorite local restaurant (Blankita’s), Orlando began to discuss the science of transmogrification, i.e. the instantaneous transportation of solid matter from point A to point B like in the popular science-fiction series Star Trek. True to form, we took opposing sides. I was the incredulous doubter and staunch skeptic; Orlando, the eternal optimist and resolute futurist. His face would light up and his ears twitch as he explained his wild-eyed theory to me. Suffice it to say, there we were, an unlikely pair of budding scholars debating the mechanics of transmogrification until the crack of dawn.

More importantly, our myriad late-night discussions—whether on campus, at a bar, or in his backyard—taught me the intellectual value of thought-experiments. First, a thought-experiment, especially an outrageous and far-fetched one like transmogrification, is often capable of producing the most rewarding and uncommon insights. Suppose, by way of example, that we could indeed transmogrify goods and even human beings across international borders, like in Star Trek. How would such a technological change affect law? Would immigration controls and protectionist tariffs become a thing of the past? Would the concept of the nation-state and the distinction between domestic and international law become meaningless? These were the questions that made our discussions so lively, unpredictable, and stimulating. In short, we are forced to reconsider the relationship between law and technological change.

Furthermore, who is to say that transmogrification will not become a viable method of transportation in the distant future? After all, the idea of traveling faster than the speed of sound on supersonic airplanes, the thought of supercomputers defeating chess grandmasters, and the possibility of landing men on the moon and returning them safely to Earth—were not these ideas once considered the fanciful inventions of deranged science-fiction writers? But above and beyond our late-night discussions what influenced me the most during this time (the first decade of the 2000s) was Orlando’s genuine love of mathematics and the natural sciences. To this day, he possesses more math and science books than law books, and his passion and enthusiasm for these subjects eventually rubbed off on me and my scholarly work … 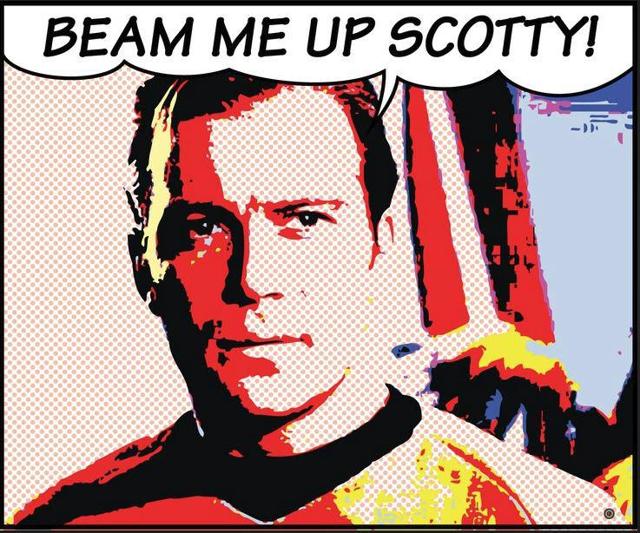