Alternate title: Review of Eric Berger’s “We are going to the Moon”

As I mentioned in a previous post, this week I am reviewing several new essays on the theme of outer space published in the December 2022 issue of Reason magazine. Today, I will review the longest essay in this special collection: Eric Berger’s piece “We are going to the Moon”.

Next, I will review Joe Lancaster’s essay: “Who owns the satellites orbiting the Earth?” 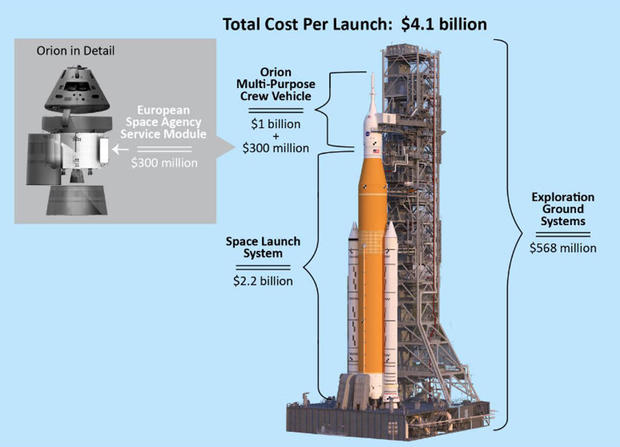