We have thus far reviewed Chapter XII and the first half of Chapter II of John Finnis’s beautiful book “Natural Law and Natural Rights.” (Recall that Professor Finnis’s preface invites us to begin with these chapters.) Chapter II is devoted to “some preliminary clarifications” (p. 24), and to my mind, the most important of these introductory ideas appears in the second half of Chapter II (subsections five, six, seven, and eight), where Prof Finnis grapples head-on with the horns of the is/ought dilemma in moral philosophy. In fact, as our friend and colleague Oliver Curry has pointed out, there are many versions of this dilemma. For his part, Professor Finnis focuses on the motive problem: how can knowledge of right and wrong motivate one to make morally-correct choices; or more simply put, how can reason motivate action?

To cut to the chase, here is where Prof Finnis wins us over, where he fully regains our confidence, where he rehabilitates his philosophical and scholarly credentials. For Prof Finnis openly and honestly acknowledges that David Hume was right (!), that there is indeed an unbridgeable logical gap between knowledge and action, between the worlds of “is” and “ought.” Rather than rehash the finer points of this old meta-philosophical problem (see slide below the fold), it suffices to say that this move is a major concession on Professor Finnis’s part, for all previous theories of natural law and human rights (even those of such giants as Thomas Aquinas and Hugo Grotius) end up committing the naturalistic fallacy of deriving a normative “ought” from a factual “is”. To put it bluntly, Professor Finnis is not just pointing out a fundamental flaw of conventional theories of natural law; he is also admitting that all such natural law theories are wrong! So yeah, Finnis has now grabbed our attention!

But how will Professor Finnis’s theory of natural law surmount the is/ought dilemma and address the concerns we have raised in our previous posts? We will proceed to Chapters III and IV in the next day or two … 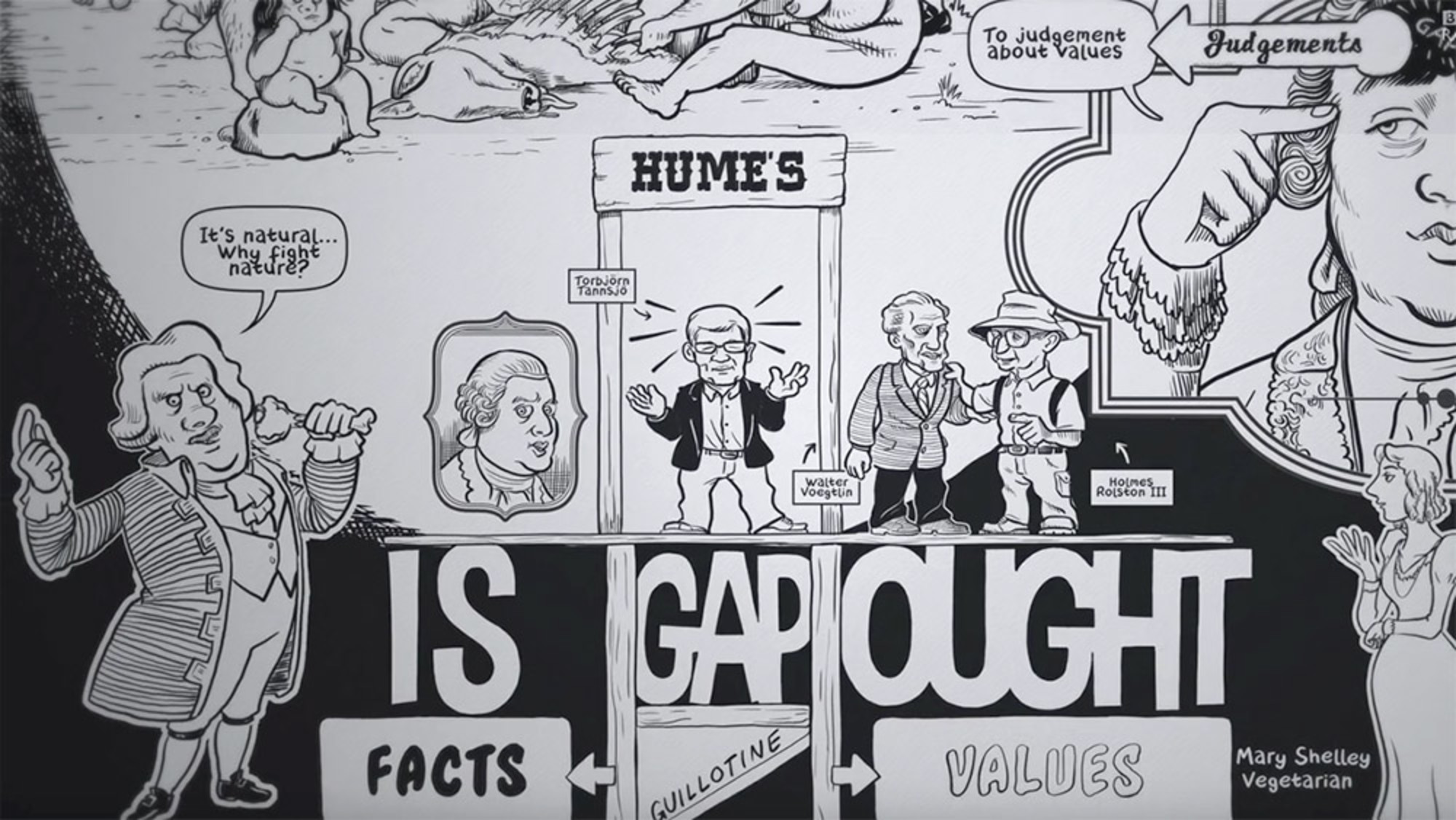 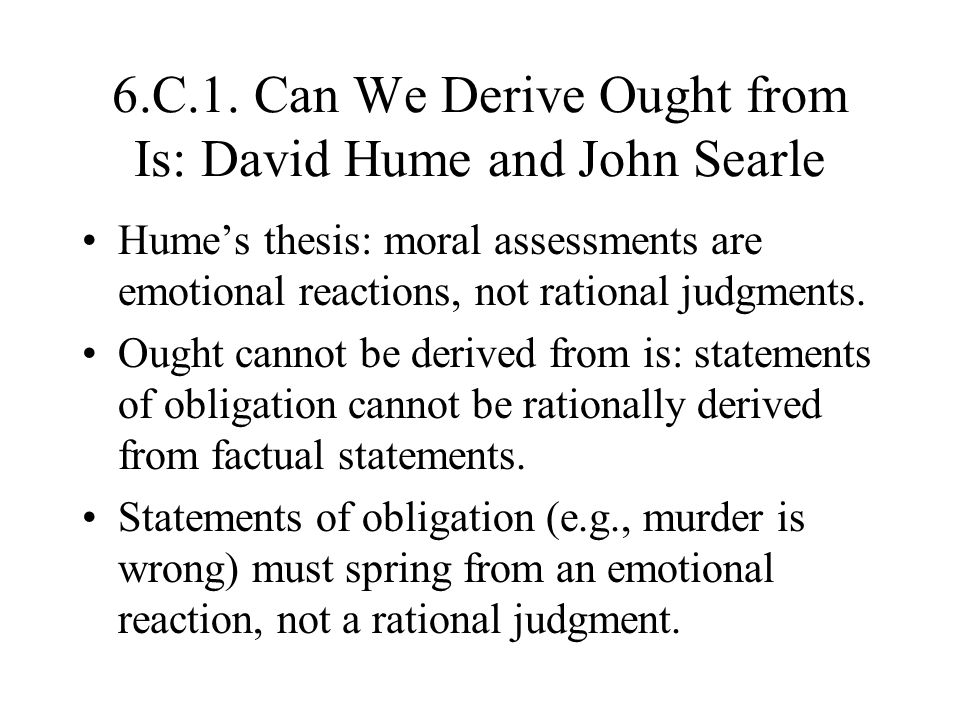